How do you show Compassion? 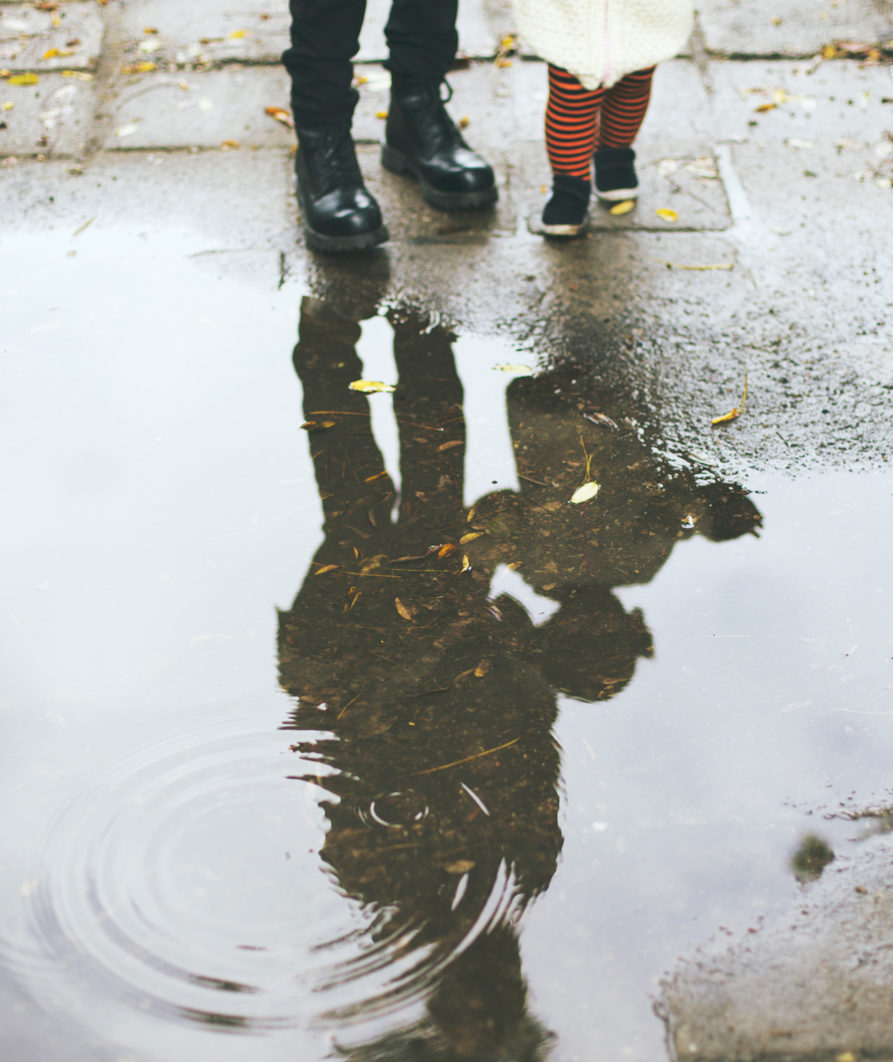 The Day My Life Changed Forever

STORY by Team at Archewell

The Story of a Grenfell Survivor

Today is the anniversary of the Grenfell Tower fire, one of the deadliest structural fires in the UK in the modern age. On June 14, 2017, a fire destroyed the Grenfell Tower block of apartments in West London and caused the death of 72 people and injuries to more than 70 others. That day, the community’s life changed forever.

Years later, the survivors and families are still feeling the effects. That day, and its impact, will stay with them for the rest of their lives. One of the survivors, Hiwot Dagnachew, reflected on the anniversary and shared her story with Archewell.com.

My name is Hiwot. I lived in Grenfell Tower for 13 years before the night of the fire.

June 14, 2017, was a normal busy day. I went to work, picked up the kids from school, took them to music, went to my mum’s, picked them up, and went home. They had their dinner. They had homework. They slept. They had a routine. I was just sitting and watching TV and fell asleep on the sofa watching it. To this day, I don’t remember what the program was. That was the day. A hot summer day. A good day. Then everything changed.

Four years later, there are times I still can’t believe the Grenfell fire happened. I can’t accept that it happened to us. To me. To my friends. To my family. To my neighbors. Did we really lose all those people? Did we really lose our home? That day, did our lives really change forever?

To this day, some bits are still missing. I can’t remember certain events. I can’t remember so many details. I’ve been told that’s how my brain can cope with the trauma. I still can’t listen to sound or watch videos from that night. It was a difficult, difficult night.

My heart breaks every time I think about and witness the lasting impacts on my family. As a parent, all you want is to be able to take that pain away from your children, to make it disappear as if it never happened. It hurts every single day that they were forced to grow up so fast and that they will never get their childhood back. My children are the one thing that kept me going, and continue to keep me going. There are good days and bad days, but you carry on because you’ve got to. You carry on and remain strong for them. If I hadn’t had them, I don’t know where I would be.

My support has come from so many places and I’m so thankful. It’s what got me through the first few years and what continues to get me through four years later.

I know in my mind that I’m somewhere that isn’t my home at Grenfell Tower, but so many times it just doesn’t feel real. Sometimes I think I can see my friends on the street. I think I see them from a distance. I’ll swear it’s them. But then it settles in. It’s obviously not them. How could it be? What I’m looking at is a completely different person. My head is playing tricks on me because I so desperately want to see them again.

What I do know for certain is that the events of that night had a lifelong impact on me and my children. My daughter and son were always happy kids with smiles on their faces. Everyone used to talk about how they lit up a room. Then the fire happened and their worlds completely shattered in a matter of hours. Things — and they — changed almost instantly. They both now suffer from anxiety. My daughter has frequent panic attacks. My son isn’t the same. He used to be a chatty, confident, outgoing, ambitious young kid. Since then, he has not been the same. In fact, for a while after that night, he didn’t talk at all. He lost all of his drive and desire to do well. My daughter said something that’s stayed with me. She said, “I lost my childhood, my friends, my home, and my happiness all in one night.” She was 11.

I still haven’t processed that night. I know that for a fact. It’s ongoing. Day to day it doesn’t go away, but it becomes bearable. And yet some days it doesn’t. Some days it all comes rushing back and becomes unbearable again. You just can’t comprehend everything. Those days become hard. I’m thankful for my support system. My support has come from everywhere — from processing using cognitive behavioral therapy with a professional to my family, friends, the bereaved/survivor group, and colleagues, to The Hub Community Kitchen. My support has come from so many places and I’m so thankful. It’s what got me through the first few years and what continues to get me through four years later.

Tragedy comes in all sorts of different forms. It’s going to be a completely different experience for different people. To me, I’m still getting support. What I want you to know is that sometimes knowing and accepting that you need the support is the most important thing. Expressing to someone you need support and taking steps to get it can change your life. Whatever you’re going through, you don’t have to deal with it on your own. Seek out and get the support you need.